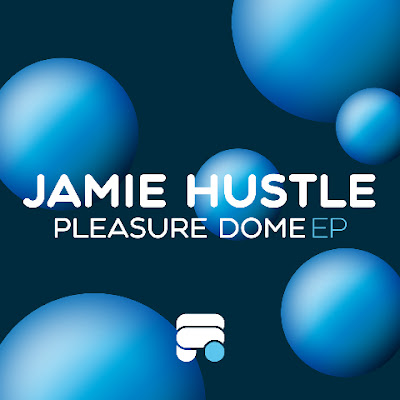 "Formula Records introduces another newcomer to the stable for the second release in a row after Notion turned heads with his blistering Digits EP last summer.

This time around label boss Champion turns his attentions to the mysterious Jamie Hustle - whose take on bass-led House fiercely remains true to the dancefloor-orientated ethos that Formula Records has operating by since its inception in 2011."

'Pleasure Dome' takes on a 4/4 beat, laced with heavy baselines that purr along the track along with some addictive synth pitch bends. B-side 'One Objective' gets straight down onto the dance-floor with ravey synth-line stabs delivered onto a knocking beat that begs to be played on a loud system.