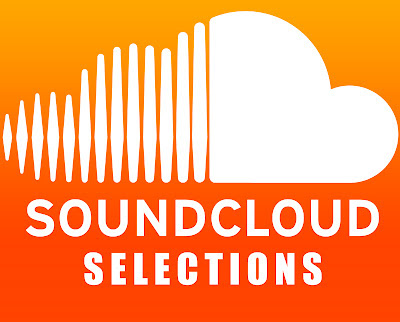 Been blessed with a mass of great music this month, so much so that I've been struggling to keep up. The releases are starting to come in thick and fast.

Here's a selection of tracks that I've found/stumbled on through SoundCloud which I haven't been able to blog or write about this month. Enjoy...

Heard this during the week in part of Polkadot's 1xtra mix for Cameo and instantly went looking for it. This is an extremely impressive remix from The Golden Boy. The vocal is pick apart impeccably and applied to a background of bouncing synths and beats. Perfect.

This one from Taches has already been gaining support from the likes of Annie Mac and Kissy Sell Out. Great synth work with is aiding in pace by great vocal sampling. Can see this one appealing to a lot of people with it's stand out production.

Took me a minute to get into this remix from Henry Krinkle. The build is a slow burning process, which makes it difficult to predict where the track is going. Then you get the sound of lush chimes, which really bring the production forward along with deep kicks and crashing snares.

Freebie from the man Walter Ego who delivers another accomplished production taking on a Janet Jackson acapella. Love the little clicks, bleeps and pop sounds that are littered in this track, does well to keep the groove moving along as well as the bouncing synth stabs.

An insanely groovy house clip from Sion. Swirling pads, retro synths and an acapella that sounds like it shouldn't work but does so effortlessly well.

Bodhi are carving out a niche of making extremely good bootleg, where they can take an old acapella and turning it into an incredible dance record. The only thing that I don't like about this is that it's too short.