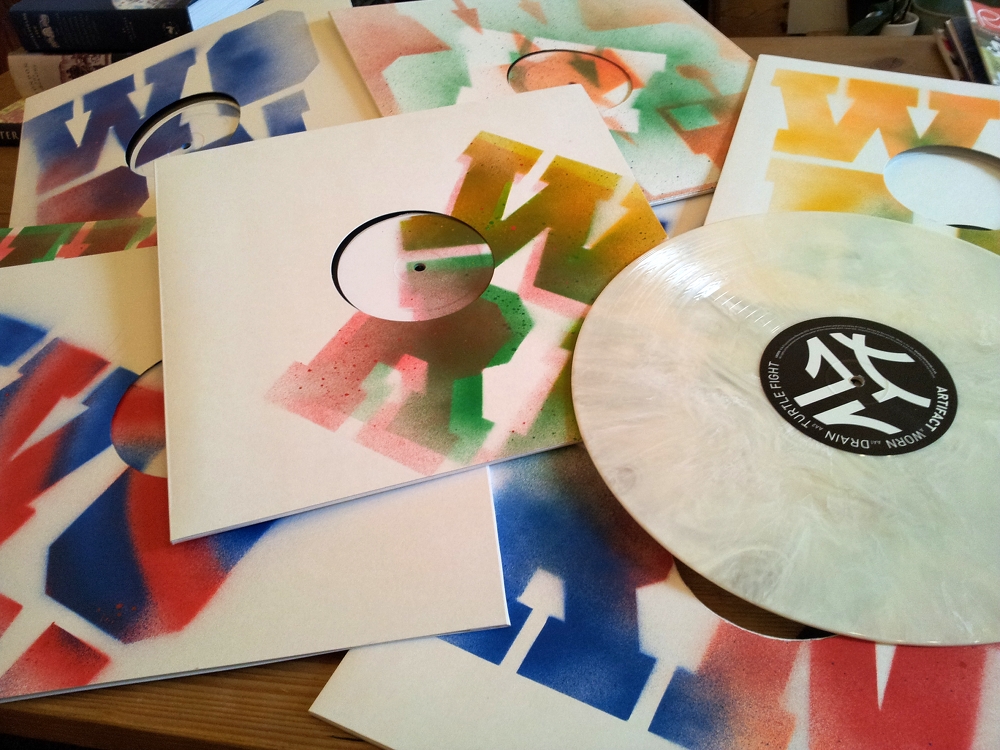 From the first listen the stand out track for me was 'Worn' with it's crisp percussion, punchy kicks and industrial synth lines. It's got a wicked rhythmic house groove to it. Not to say it's a clear stand out, each is a fine piece of work with solid production.

A solid EP which I will be checking when it drops.

Also love what Local Action are doing with the physical vinyl release, with the first 300 copies coming in white vinyl with the artwork individually stenciled and sprayed on. See their facebook photo's for more.