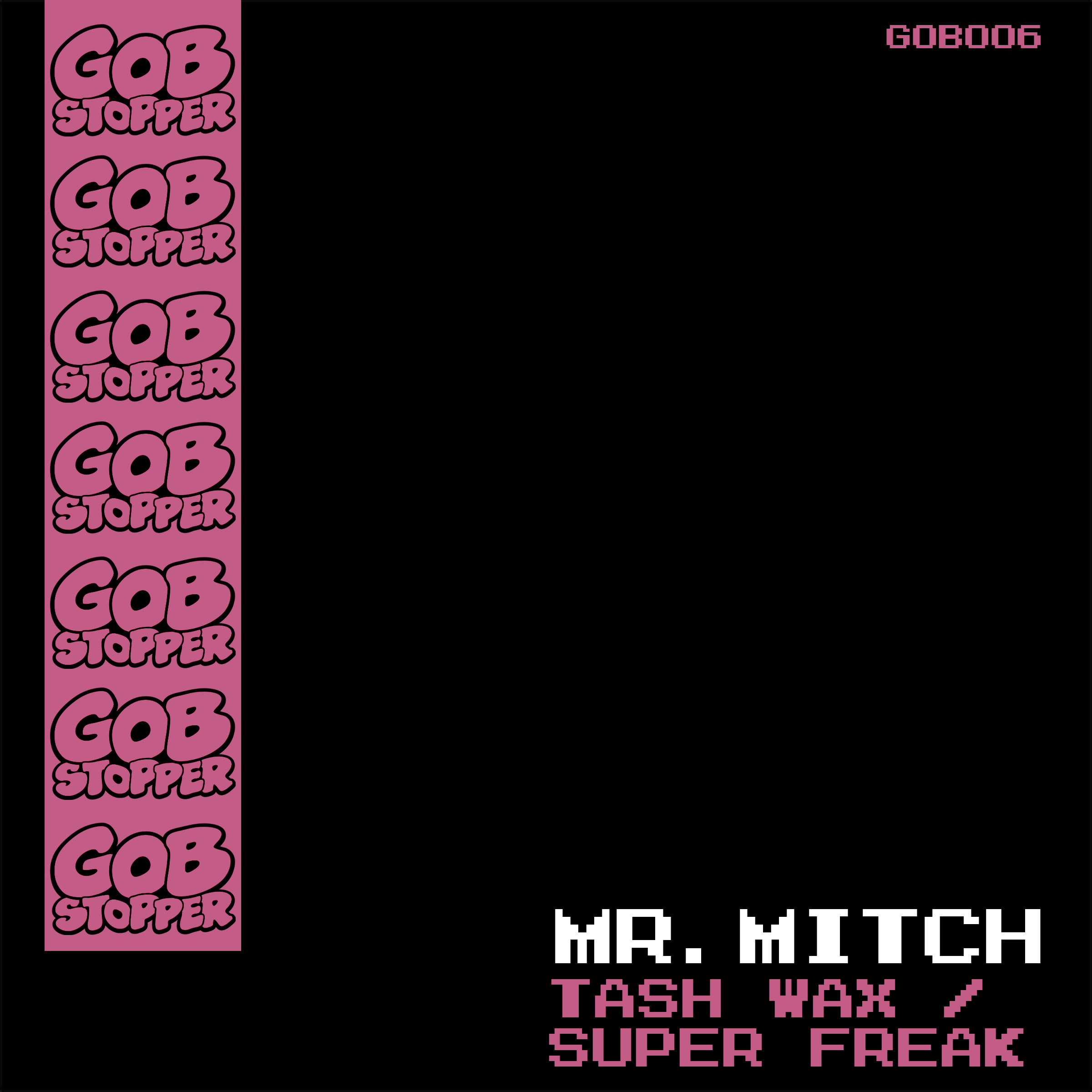 Mr Mitch comes through with a solid 2-track release that just oozes grime.

'Super Freak' is the outstanding cut on this one. Brilliant haunting build that drops you into an engrossingly heavy base and synth line. It's got a great rhythm to it also which is helped to go up a level with the vocal cut.

I dare anyone try not to start bouncing along to this.

Big fan of Mr Mitch's work at the moment.

Some really tight tracks have been popping up on his SoundCloud, the free album 'Seaching Vol. 1: Venus' was exceptional, his label Gobstopper Records has just released possibly the nicest grime riddim of the year in 'Quartz' by Bloom and I've been really impressed with some press that he's done recently.