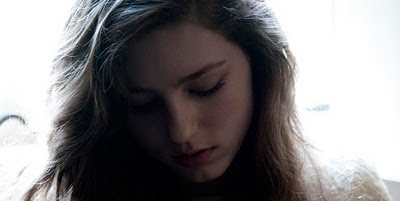 Birdy (age 15!!) has had previous Youtube explosions over her cover versions of "Shelter" by The xx and Ed Sheeran's '"A-team", the second of which I think gives the original a good run for it's money.

This one is a cover of Cherry Ghost's 'People Help The People', which I think is an excellent choice. Being a fan of the original I was a bit skeptical that she wouldn't do it justice, but it's real chilled!

Atlantic picked this one up and have decided to give it a release, complete with a remix package.

When i saw the greco-roman camp's producer of the minute, Hackman (the man behind the massive 'Close'), I thought it'd be a no brainer but T.I.P's incredibly chilled out interpretation absolutely kills it. T.I.P (or Two Inch Punch) is definitely one to watch, and files this one under the genre "LoveStep". Sweet.