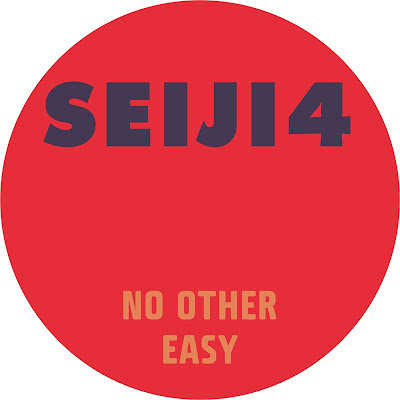 'Seiji, started in music as a classically trained cellist, but in the early 1990s he discovered Hardcore, Jungle and later US House music and began producing a few years later. His first releases came out through the seminal Jungle/Drum & Bass label, Reinforced, culminating in an album with his production partner at the time, G-Force. The G-Force & Seiji album, Just Another Number.' via Last.fm

SEIJI 4 No Other Clip

Here is a producer that I really like and always look out for. I shown Seiji by someone I worked with at Warners, who sent me a 60-minute mix which I loved.

Stick these on and just vibes out. Easy is my favourite out of these, pulsing baseline throughout does a lot for me.

No Other / Easy are released 4th July, find more over at Seiji.co.uk

Below is the Seiji remix of Gorillaz 'Stylo', that appears in the immense mix linked above...