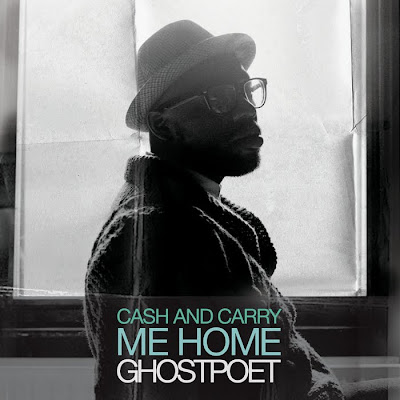 'Ghostpoet and Kano met for the first time at the Red Bull Studios in London and SoulCulture.TV was on hand to capture the studio session for these two lyrical heavyweights who have both received praise from the likes of Mike Skinner aka The Streets (who recently named Ghostpoet as one of his favourite lyricists) and Jay-Z (who named Kano as the most lyrical MC from the UK).

Kano stepped into the booth and laid down a verse for the remix of Ghostpoet's single "Cash And Carry Me Home" which was originally featured on his debut album Peanut Butter Blues & Melancholy Jam.' via Soul Culture.

Been meaning to post this up since it was released by Soul Culture.

I listened to Ghostpoet's album after the praise giving to him by Mike Skinner. He reminds me of a cross between Roots Manuva and Kid Cudi. Heart felt music.