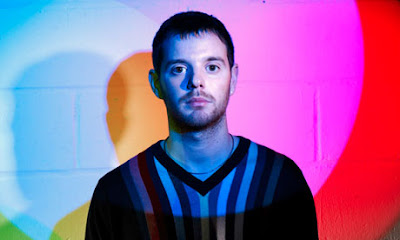 '... the prolific songwriter has been releasing song after song in anticipation, most recently premiering “OMG” on Zane Lowe’s popular show on BBC Radio 1. The song is indicative of the ongoing Facebook age, Skinner singing: “In a relationship, your status had changed….the words on the screen.” It’s assuredly the most radio friendly pop anthem he’s released thus far, housing a beat that starts slow, and is intensified during the chorus. Computers And Blues comes out February 7th; the end of an era comes on April 18th when the “OMG” single sees its official release.' via Pretty Much Amazing.

I had a little listen to the iTunes previews of the new Streets album and I instantly wanted to listen to this again and again.

If your familar with the Beat Stevie youtube channel then you would have already heard the track, although without the vocals. He has had this beat for years!

Great news that this is getting a release as a single.