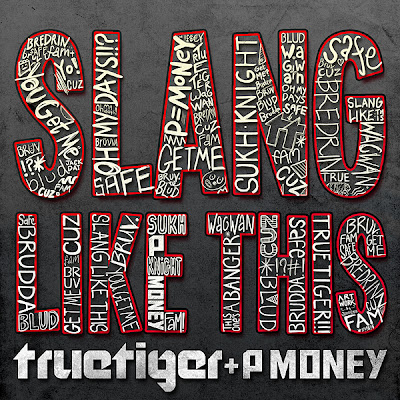 'True Tiger are a UK based production/DJ collective who have been producing and DJ'ing since 2004. They have their own record label, True Tiger Recordings, on which they have released over 20 singles. They recently produced 'Jungle' one of the highlights from Professor Green's debut album.

'Slang Like This' is a hard hitting club anthem that has been tearing up club bass rigs & radio around Europe since the summer. The single features P Money, a 22-year-old MC from South East London. "The track brings society together in terms of using Slang. I go to a lot of different areas to perform and one thing all different ethnic cultures can relate to is my slang, and that's how the idea of the tune came about" says P Money.'

Noticed a few times that some artists have been releasing videos, on youtube, weeks after the singles release date. It may be the fault of the label not managing the artist properly or maybe deadlines aren't getting met on these video, but it doesn't make any sense to me at all.