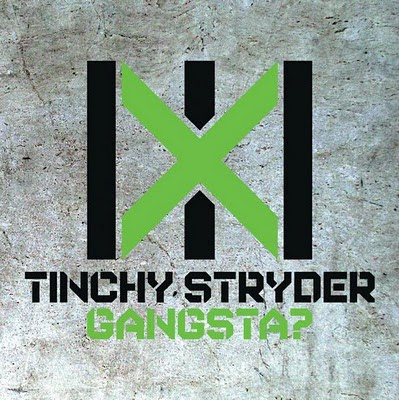 As street singles go... he's murdered it. I expected a track like it, but not this heavy. Great beat and nice use of samples. The Tinie track has made me very excited, very quickly for a new Stryderman album, bass heavy tracks tend to have this effect on me. There's not a long wait for the album from what I've been reading.

Also, it's brilliant how they released this. Played on Mistajam's Radio 1 show, then released the track and the video the same night.

Out Now on iTunes.